The story of Thích Quảng Đức

You may have passed the busy intersection of Cách Mạng Tháng Tám and Nguyễn Đình Chiểu Streets and seen this big dark statue standing there amidst a park, with flowers, plants and burning incense.

You may have passed the busy intersection of Cách Mạng Tháng Tám and Nguyễn Đình Chiểu Streets and seen this big dark statue standing there amidst a park, with flowers, plants and burning incense.

This is the statue of Thích Quảng Đức, a famous Buddhist Vietnamese monk who immolated himself in 1963 and whose picture spread around the word in all the media. For this reason, he is also known as the “burning monk”.

The statue was erected in HCMC in 2010 to honor the venerable monk’s piety, courage and patriotism and is located where the self-immolation took place at the time.

Let us go back to the year 1963 to refresh our memory on this part of Vietnam history.

At midday on June 11, 1963, Thích Quảng Đức took a ride in a car to the corner of Phan Đình Phùng and Lê Văn Duyệt Streets in central Saigon (now Nguyễn Đình Chiểu and Cách mạng tháng Tám Streets). He then got petrol poured over himself, sat in the middle of the junction in the traditional meditative position, struck a match and burned himself to death without a movement.

At 66 years old, Thích Quảng Đức decided to sacrifice himself to show his opposition to the political issue of religion during the Vietnam War, becoming a martyr.

The aim of that terrible act was to protest against the repressive policy towards Buddhism coming from pro-catholic President Ngô Đình Diệm’s regime that controlled the South Vietnamese government at the time. Buddhists priests were then not allowed to practice their religion and were persecuted and detained. His act increased the international pressure on the former Vietnamese regime to authorize religious equality.

No one can forget this striking black and white picture of his self-immolation in the middle of the street. It is part of the most iconic visuals about Vietnam War.

If you are interested in getting an overview of Saigon’s other essentials in a short time, take a ride with our 2CV tours, morning or evening. 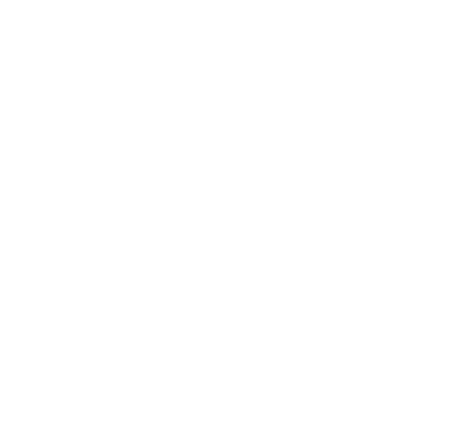 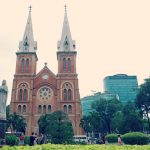 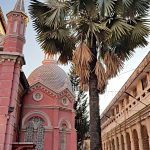